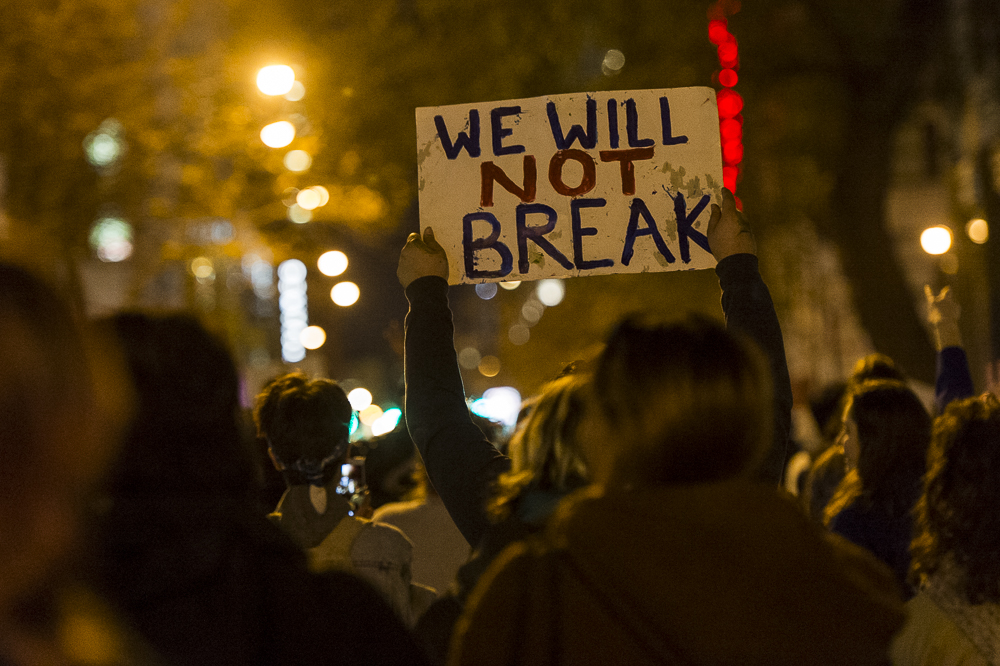 This started as a Facebook post and got to the point where I could no longer countenance posting it as a status, so hello WordPress my old friend!

So we got together with some friends last night to drink, celebrate each incoming update from the ACLU, and call our reps, and it was GREAT. (I’m starting to think I should put “helps organize community events basically as an excuse to drink with friends and make them listen to her opinions on stuff” on my business cards.) Here’s some things I learned:

1. The Washington legislature has a system in place that allows you to comment on EVERY SINGLE BILL and have your comments sent to your state senator and representatives. Here’s the how-to. H/T to Jeff Petersen for mentioning this one! So remember that anti-protesting bill I mentioned last week, SB 5009? Or that anti-trans bathroom bill, HB 1011? Here’s a way to register your disapproval of those without ever having to pick up a phone.

Here’s another really good one to express your support for.

To the best I can tell, the Alaska state legislature (Alaska being my home state and the place many of my readers are coming from) does not have a similar system to allow comment. However! The AK legislature’s site does list what bills are currently before the Senate and House, and where they are in the legislative process — prefiled vs. in committee, etc — and appears to have tools that will let you track specific pieces of legislation. (Plus they’ve got subject tags so you can find other legislation related to issues that are important to you! Like Anchorage Democrat Rep. Claman’s pro-contraceptive coverage bill, or the House Joint Resolution to repeal Alaska’s same-sex marriage ban.)

Seriously, one of the conclusions I’m coming to is that at most levels of government, they desperately want you to be involved and informed. The systems aren’t necessarily intuitive, but the information is usually out there if you (or people you know — hello, I’m a dramaturg!) are willing to dig it up.

2. Writing scripts takes a lot of energy, but once you’ve got the basic format down it starts to get easier. I crib a lot from The 65 (previously the We’re His Problem Now spreadsheet), but I’m learning quickly that the more specificity you can get, especially as you get down to a more local level, the better. Also, this should not have come as a surprise, but if you are holding a script written for a Democratic representative and have to try and adapt it for a Republican representative while you’re on the phone, you’re gonna have a bad time. Or at least I am.

END_OF_DOCUMENT_TOKEN_TO_BE_REPLACED 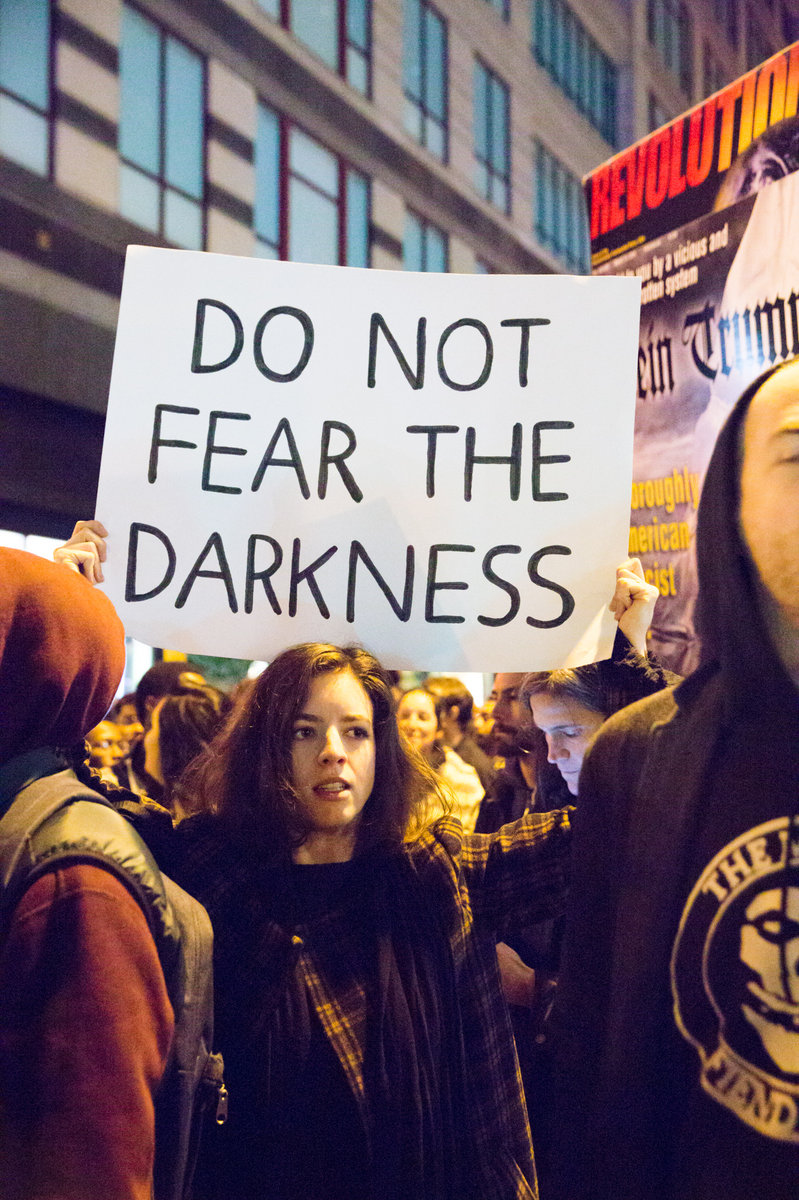 Normally when I lie in bed at night trying to go to bed I am thinking about:

Sometimes it’s the play or NaNovel or whatever I’m working on at the time; just as often it’s some silly, self-indulgent daydream. It keeps me from thinking about that other embarrassing moment  from seventh grade and it helps me get to sleep.

Since Tuesday, when I lie in bed at night I write blog posts in my head.

I want to call people to action, or perhaps scream them to action like I’m the opening victim in Jaws.

I want to write about why I’m wearing a safety pin, and why I’m staying off Facebook, and the bizarre, slightly unrooted sense of nihilistic freedom I sometimes feel scrolling through Twitter. Like, I should get those tattoos I’ve been thinking about for literal years! I should get a damn sleeve! I should go buy a keyboard! Why the hell not! Why put anything off anymore! Be your goddamn self, because if nothing we do matters, all that matters is what we do, and what I want to do is wear black jeans with a brown sweater and scream Green Day and Something Corporate and Indigo Girls lyrics out the car window! Whatever! Radical honesty is where it’s at, man!

I want to write about climate change, except even thinking about it scares me so much I can’t put words in a sentence.

I want to write a lot of poetry. I don’t think most of it will be very good poetry, I just don’t think carefully crafted argumentative essays are gonna get at my soda-pop feelings very well.

I want to transcribe the tense, crawling feeling between my shoulderblades and the splintered mahogany weight behind my breastbone, but I don’t think the language to do so has been created yet.

I want to tell you that I love you, even in those cases where I’m mad right now.

Unless you voted for Trump. In which case I just want to know why you looked at me — a queer woman with several pre-existing health conditions — and my Latino friends, my lesbian friends, my gay friends, my trans friends, my immigrant friends, my Jewish friends, my Muslim friends, my Black friends, my disabled friends, my Native friends, every one of my friends on the fringes — and you decided we were making America less great.

As angry and hurt  and scared as I am, I want to end on a Kushner note. He gets me. Source.