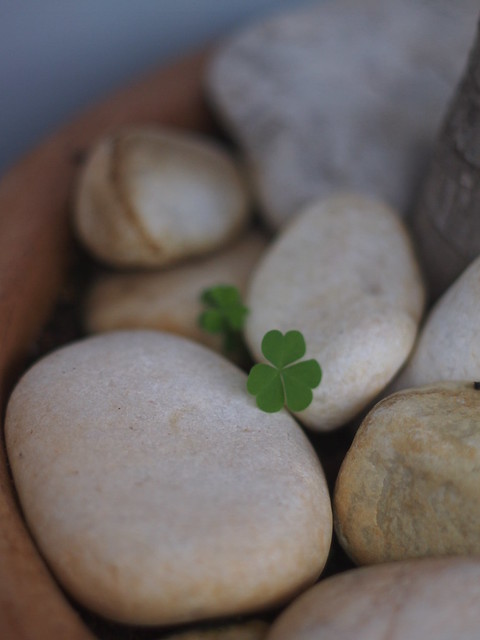 And, among these, my community — the theatre community — is abuzz with Aimee Levitt and Christopher Piatt’s in-depth investigation of abuse at Chicago’s Profiles Theatre: END_OF_DOCUMENT_TOKEN_TO_BE_REPLACED