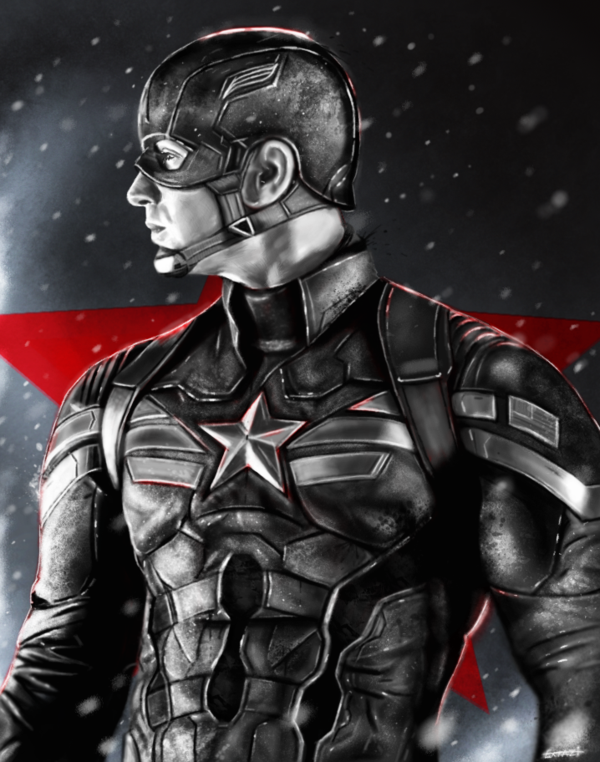 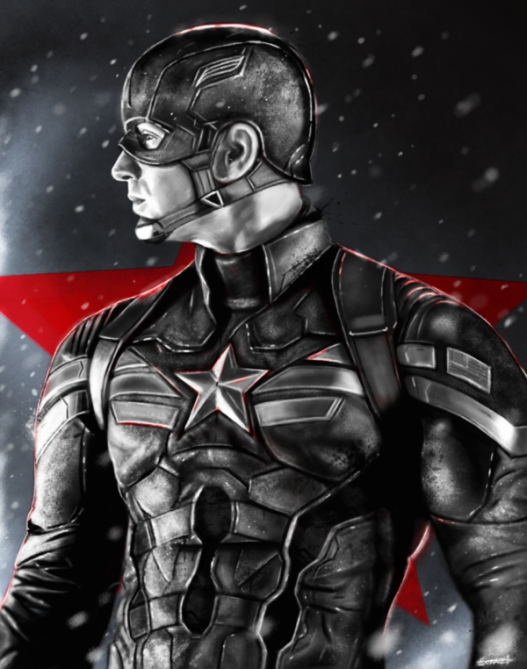 I finally caught up with the rest of the world and saw Captain America: The Winter Soldier yesterday. I have a mess of notes I jotted down during the credits, in the vain hope that I might write a full review, but I have two posts in my drafts folder I really want to finish, plus at least two just-for-fun writing projects that I’m actually excited about, so that full review may never materialize.

I do want to touch briefly on the movie’s central ideological theme, though, before I get too distracted. Spoilers ahoy!

END_OF_DOCUMENT_TOKEN_TO_BE_REPLACED

I think sometimes I underestimate the value of stories. Don’t get me wrong: I am always going to be on the front lines saying that stories have an enormous effect on culture, on our values, on our psychology. It’s just that I think I, personally, have tended to discount the effect stories have had on me and my development. When I first started thinking about a post about stories, I was going to write about Cinderella and Snow White and Savitri and the anxiety-inducing myth of perfection. And that’s a post I’ll probably write one day!

The story on my mind right now, though, is Little Red Riding Hood.

As many of my friends have been forced to hear over the last couple months, I am an enormous fan of Thomas Harris’ Hannibal Lecter books and movies. All two of them. Boy, isn’t it a shame he didn’t write more about what Lecter got up to after escaping? I’m sure it wouldn’t have gone off the rails into creepy Freudian shenanigans and death by Moray eel at all. But I think we’re all glad he didn’t write some kind of phoned-in prequel giving Lecter a bizarre excuse for being a monster, just because Dino de Laurentiis wanted to milk the franchise for every penny it was worth.

Even if he had, we’d still have the exquisite Red Dragon and Silence of the Lambs, and any insanity that crept into the franchise later in its life couldn’t change the fact that those are excellent books and Silence is one of the best movies I’ve ever seen. I just love Will Graham and Clarice Starling, okay? Especially Clarice. Talk about an awesome role model for a young woman.

(Beyond this Read More I’m going to be talking about content from and spoilers for NBC’s Hannibal, including the season finale, so consider yourself warned.)